Today marked the beginning of the Windows Phone era for Nokia. The company announced to make the Micorosft platform its primary OS just before the MWC in February, but it's only now, at Nokia World that it finally had actual products to show us.

The Nokia CEO, Steven Elop, stepped on stage and unveiled the Nokia Lumia 800 and Lumia 710. The Lumia 800 borrows the Nokia N9 unibody design and comes with a 3.7" ClearBlack AMOLED, a 1.4GHz Scorpion CPU, 512 MB of RAM and 16GB of storage under the hood.

An 8 megapixel camera with super bright f/2.2 lens is what does the shooting on the Nokia Lumia 800. The snapper also does 720p video@30fps. 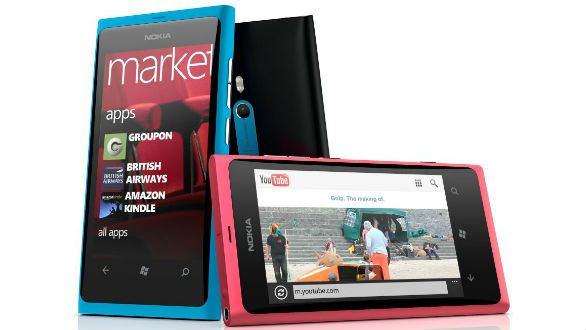 The Nokia Lumia 710 is a more affordable device (€270 pre-tax vs €420 pre-tax for the Lumia 800), that comes with a slightly different design, but the same 1.4 GHz Scorpion CPU. It trades the AMOLED for a more conventional, LCD screen and gets a 5 megapixel camera instead of an 8 megapixel shooter.

The Lumia 710 will be available in stealthy black and crisp white at launch with extra swappable covers that match the WP tile color options.

The only notable absentee was Nokia 900, which leaked last night, but obviously didn't make it in time for the announcement today, so we'll have to wait a bit more to meet the 4.3" beast.

After the press conference we got a chance to play with the newly announced devices. You can find live photos and our first-hand impressions of all of them on the following pages. We begins with the Nokia 800 Lumia right after the break.

Some new features which are already in with Windows Phone Mango are introduced with Nokia Windows Handset for the first time of course. The features include Microsoft Office, IE9 Mobile, Pictures Hub, People Hub, X-Box Live and 250 GB Skydrive space. Something new that comes in with Nokia Lumia 800 is Nokia Drive. The Nokia Drive is similar to that of Nokia Maps, but Nokia had to find another name to put it in Windows Phone. Nokia Drive is offline Navigational software to navigate you in different countries of the world. The app also has free Voice Navigation. Also the map is downloadable and can be viewed in 2D and 3D.

Mix Radio another feature in line. This new feature allows you experience preconfigured music on your Nokia Lumia 800 while you stream it. No need to Login, no password, no subscription. Simply enjoy the tunes on your device. You can also save them to listen while offline. Nokia Public Transportation App, this will give instant information about trains and buses of over 45 countries. Sports enthusiast has ESPN Sports Hub where you can look up stats, scores, news, all for free.

Availability and Pricing of Nokia Lumia 800:

So finally the phone is all set to bang. Nokia hopes to get thier position back in world of Smartphones. Will they succeed? What do you think? Do let us know in the comment box. 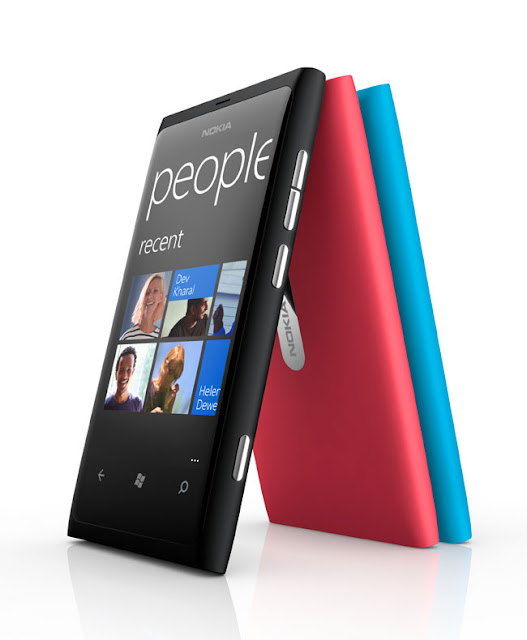 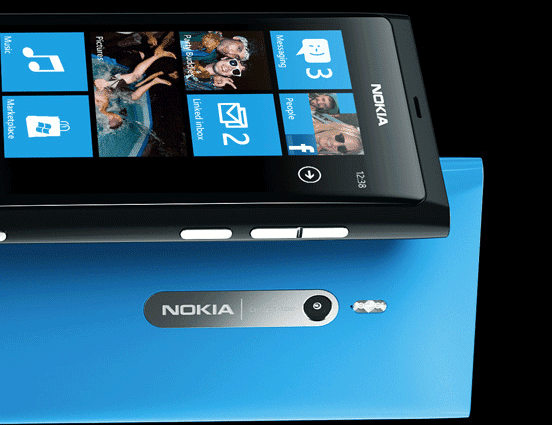 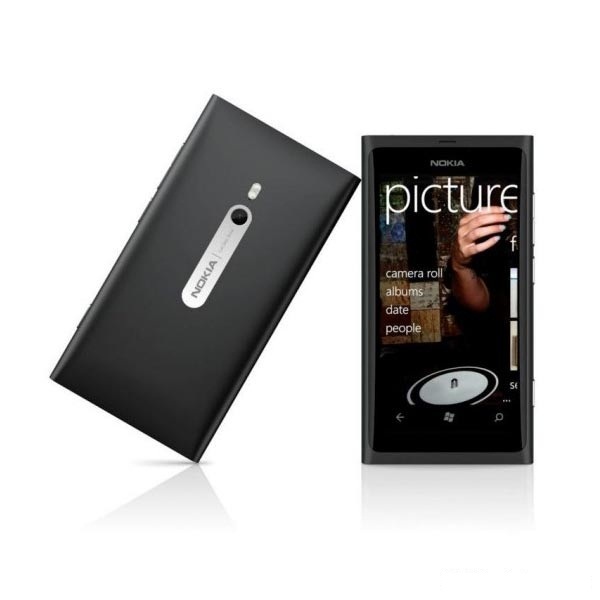