on January 31, 2012
As promised Bajaj India today (30th January) unveiled all-new 2012 model of Pulsar. It has been christened 'Pulsar 200NS'. It is powered by a liquid-cooled 200cc engine which develops maximum power of 23.17 bhp at 9500 rpm with maximum torque of 18.3 nm at 8000 rpm. But it was expected that Bajaj was about to upgrade the entire Pulsar line-up. The face-lift was much needed because the Pulsar was launched almost a decade ago. Anyways, Pulsar 200NS is new product, it features all-new exhaust layout, which is now below the engine like 200 Duke. The Pulsar 200NS is all-new in terms of styling and technology. It features new design for alloy wheels, instrument cluster, fuel tank and side scoops. 2012 Pulsar 200NS is lighter, stronger and faster. It was expected that all the Pulsar models will be upgraded but Bajaj unveiled Pulsar 200NS. The Pulsar 135, 150, 180 and 220 remains unchanged. 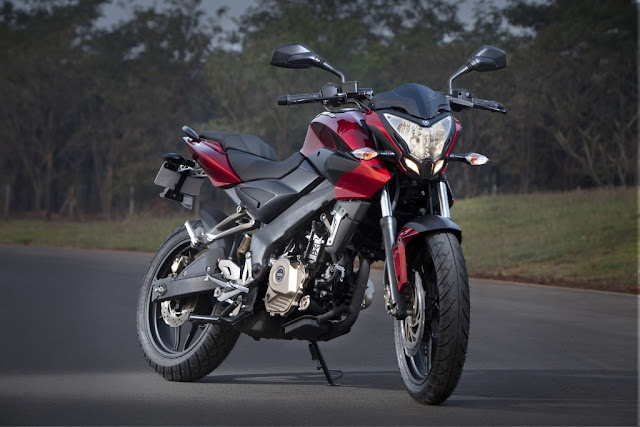 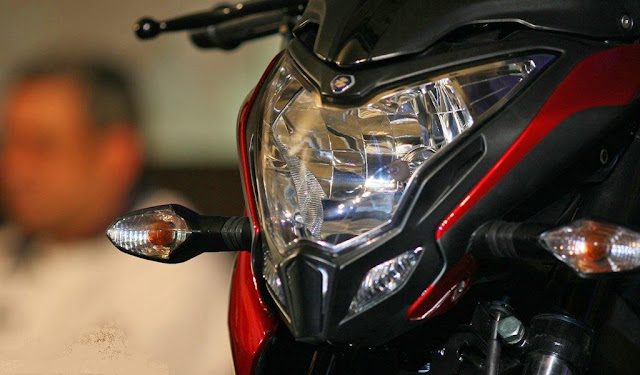 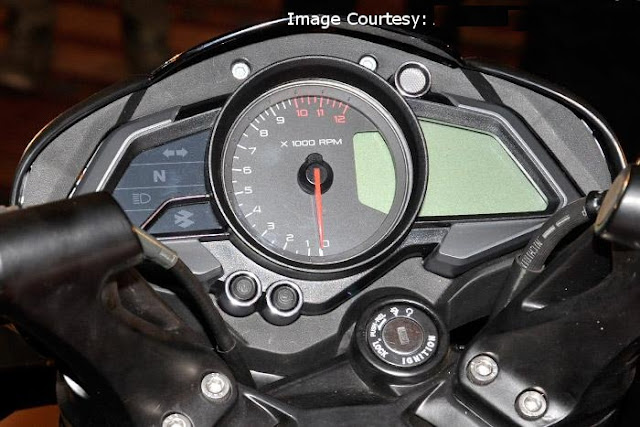 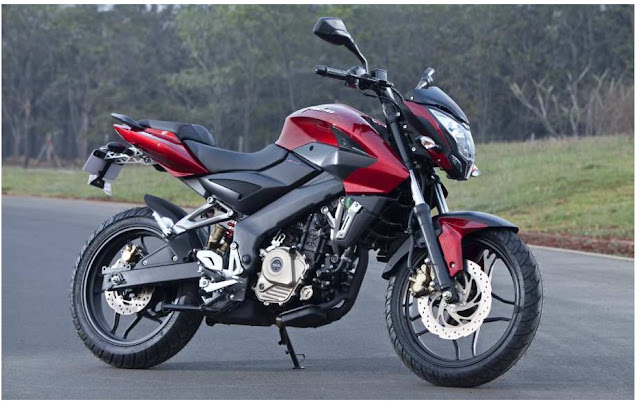 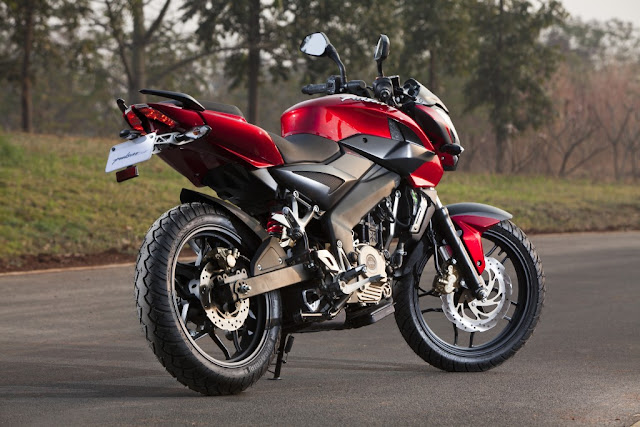 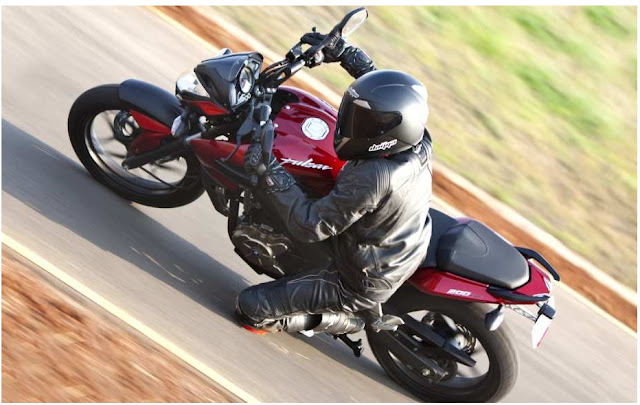 Design and Styling of 2012 New Bajaj Pulsar 200NS
Bajaj Pulsar 200NS has been designed from scratch but it seems to be elder sibling of the Pulsar 135LS, the styling of head light, tail light and blinkers looks like inspired from the Pulsar 135. The fuel tank, side scoops, rear-view mirrors, alloys and most of the parts are all-new and doesn't resemble to any other Pulsar. The front is best part of the styling, it gives very fierc and aggressive look to the bike. The rear-end features clear lens LED tail light and spilt grab rails. The turn indicators are same like Pulsar 135 which gels very well with the overall design of the bike. The design of alloys is also new and stylish which further enhances the looks of Pulsar 200NS. Bajaj will also launch faired version of 200NS in near future, which will compete with the likes of Yamaha R15 Version 2.0, Hero Honda Karizma ZMR and Honda CBR250R. 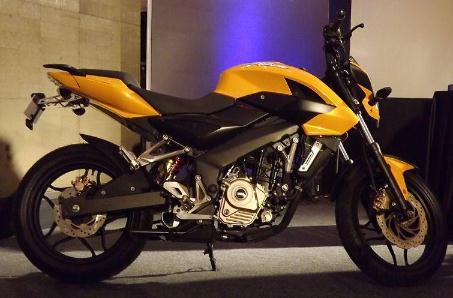 Bajaj Pulsar 200NS features all-new digital-analogue instrument cluster. It features digital speedometer, digital fuel gauge, digital trip meter and analogue tachometer. The huge round tachometer dominates the instrument cluster, is placed in centre and is flanked by a digital screen on right side and other tell-tales LEDs on the left side. The tachometer also incorporates a small vertical screen which displays the fuel gauge. 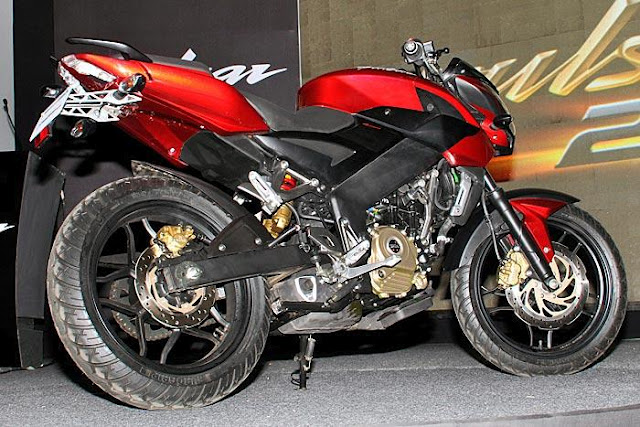 Official Statement - Bajaj Pulsar 200NS
Speaking on the occasion, K Srinivas, President-Motorcycles, Baja Auto said, "Pulsar has now celebrated a 'Decade of Dominance' with 10 years of leadership in the Indian performance motorcycle market. The Pulsar 200NS showcases next leap in technology and design and will set the standard for others to follow. We believe that 2012-13 will be an exciting period where Bajaj Auto will excite customers both here and abroad.