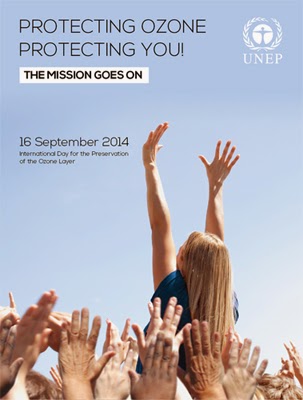 i. The International Day for the preservation of the Ozone Layer was observed on 16 September 2014. The day marks the commemoration of the date of signing of the Montreal Protocol in 1987 on substances that deplete the Ozone layer.