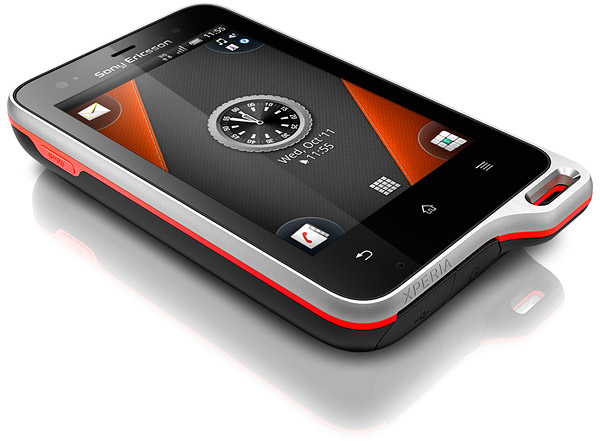 Flick it, kick it, throw it, wet it. Drag and drop it. And watch it come back for more. The Sony Ericsson Xperia active is a survivor. The rugged smartphone has a Bravia Reality display and exchangeable covers, 1GHz of oomph and HD video, and plenty of sporty apps. It's got you - tucked under an arm strap. It goes wherever you go.

Durable smartphones are becoming an Android-exclusive niche and Sony Ericsson want in. But the Xperia active believes that an IP67-certified phone doesn't have to be all muscle and no charm.
The Xperia active is a cute little phone - the action-scene body double of the Xperia mini. Go ahead, laugh it up, Sonim. This is a phone that doesn't take much pocket space, which is a big plus in our book. And no, they don’t have to be cargo pockets either. 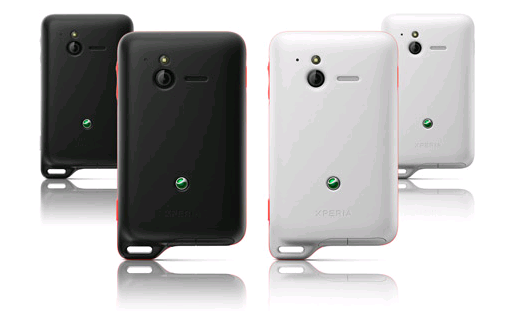 The IP67-certified Xperia active is supposed to withstand water immersion in up to a meter for as long as half an hour. It's also dust-proof and shock-resistant. Before you ask, we're not going to test it to the very limit of endurance. Like we said, some real heavy duty rugged phones can sneer all they want. It's just that a compact sporty smartphone for both urban and wilderness hikes may as well have the last laugh.

The Xperia active has the specs and looks of an Xperia mini. What you get is a full-featured smartphone with some high-end ingredients like the Reality Display, Snapdragon processor and HD video. It's a phone for an active lifestyle - it's got the proper build and the right set of apps. Sony Ericsson did not skimp on the in-box accessories either. 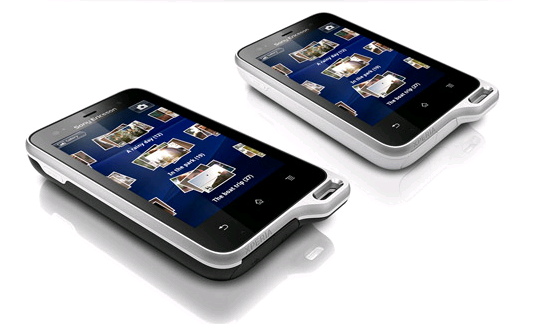 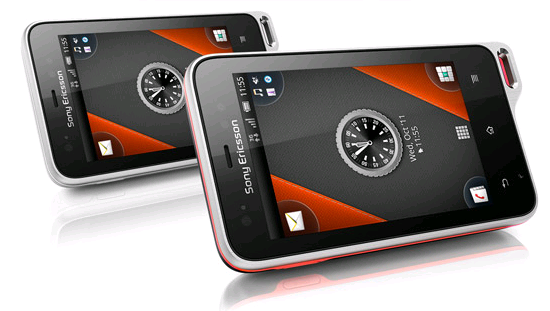