The bike can deliver mileage of 52 km/litre within the city while its mileage on the highway is 66 km/litre.

The Honda CBF Stunner Fi has a stylish design and comes with dual shades and minimum graphics. The instrument cluster of the bike is housed in a separate compartment. The bike has tubeless tyres and comes with analogue fuel gauge and speedometer. The foot pegs have been rearranged and the exhaust mouth of the bike has also been styled differently.

Honda CBF Stunner Fi Colors
The colors in which the bike is available include CBR red and CBR metallic silver. 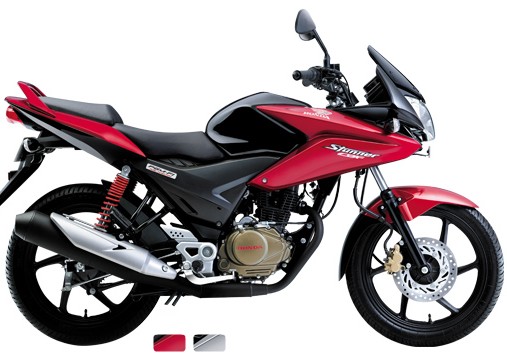 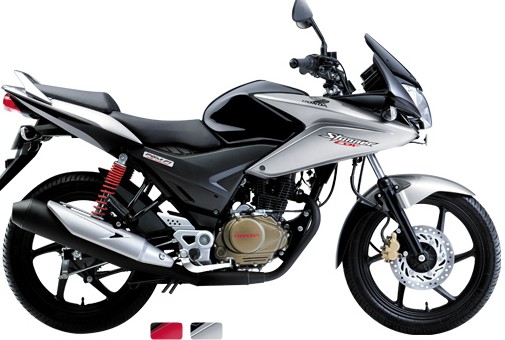